Of all the savoury snacks on the market few have had as big an impact as crisps. In the United States they are known as potato chips. They are thin slices of potato that are deep fried or baked so that they have a crunchy texture. Flavourings are then added to them. Globally the crisp market has managed to generate billions of pounds in revenue. In 2005 they made up over 35% of the entire savoury snack market. The immense popularity of crisps is due to their flavours, texture and convenience.

Eating too many crisps can have a serious health impact and therefore people should only consume them as part of a balanced diet. These snacks tend to be high in sodium which can increase the long-term risk of heart disease. There is also some concern over the levels of Acrylamide in crisps that have been exposed to high temperatures. Acrylamide is a known carcinogen. As a consequence a number of manufacturers remove burnt crisps before they can be packaged.

Despite being a popular part of modern British culture crisps have only been around since the 1800s. Early examples can be traced back to French cookbooks. They were typically fried in goose fat and seasoned with salt. There is a legend that they were invented in New York by an unhappy customer who wanted to modify their French fries to make them less soggy. Whilst the precise origins of these snacks are unknown their impact on diets today is very significant.

Until the 1950s crisps tended to be unseasoned apart from the occasional pinch of salt. However, this all changed with the development of gas chromatography. It allowed crisps to be seasoned in a wide variety of flavours. Some of the most popular modern ones include salt and vinegar, cheese and onion, ready salted, smoky bacon, prawn cocktail and beef.

Crisp fans of today may assume that their favourite snack has always come in the standard plastic packet. However, this was not always the case. In the past they were instead scooped from large tubs and sold in tins. Early bags were made of wax paper and the ends had to be stapled together. Barrels were sometimes used for storage but this would lead to them becoming stale. Luckily the invention of cellophane allowed crisps to have a longer shelf life. 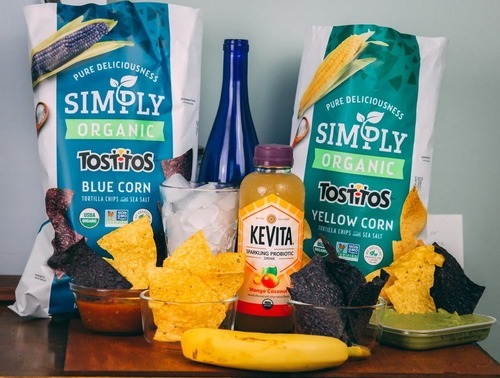 If you want to maintain optimum health through your diet, that doesn’t mean you have to give up snacks. In fact, it is often recommended to have two or three small snacks per day in between meals. This can help keep blood […] 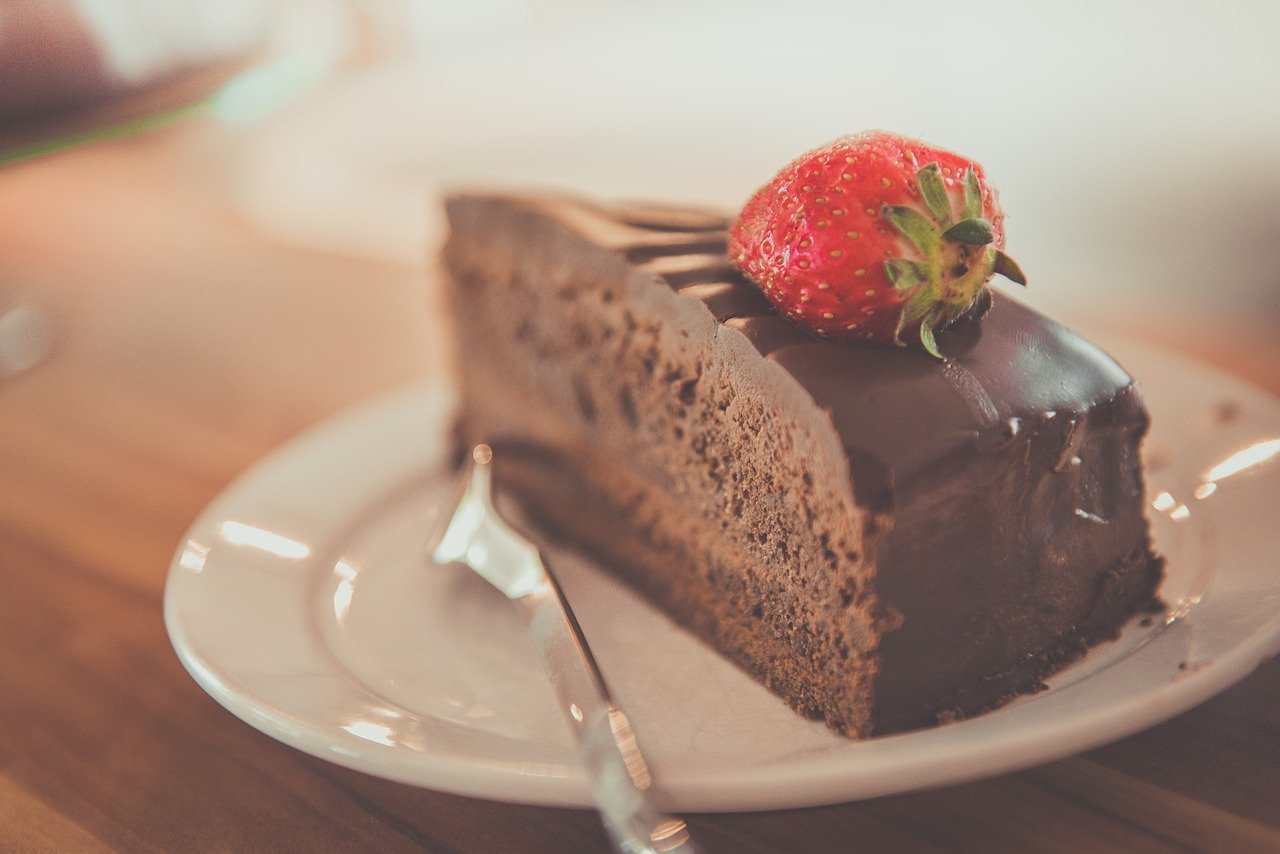 Cakes are one of the most popular types of snack. People all over the world enjoy these desserts. A cake is usually made by combining sugar, flour and

Noodles are a good example of how Asian snacks have spread to Western countries. Today noodles can be found in most supermarkets in the UK. However, t 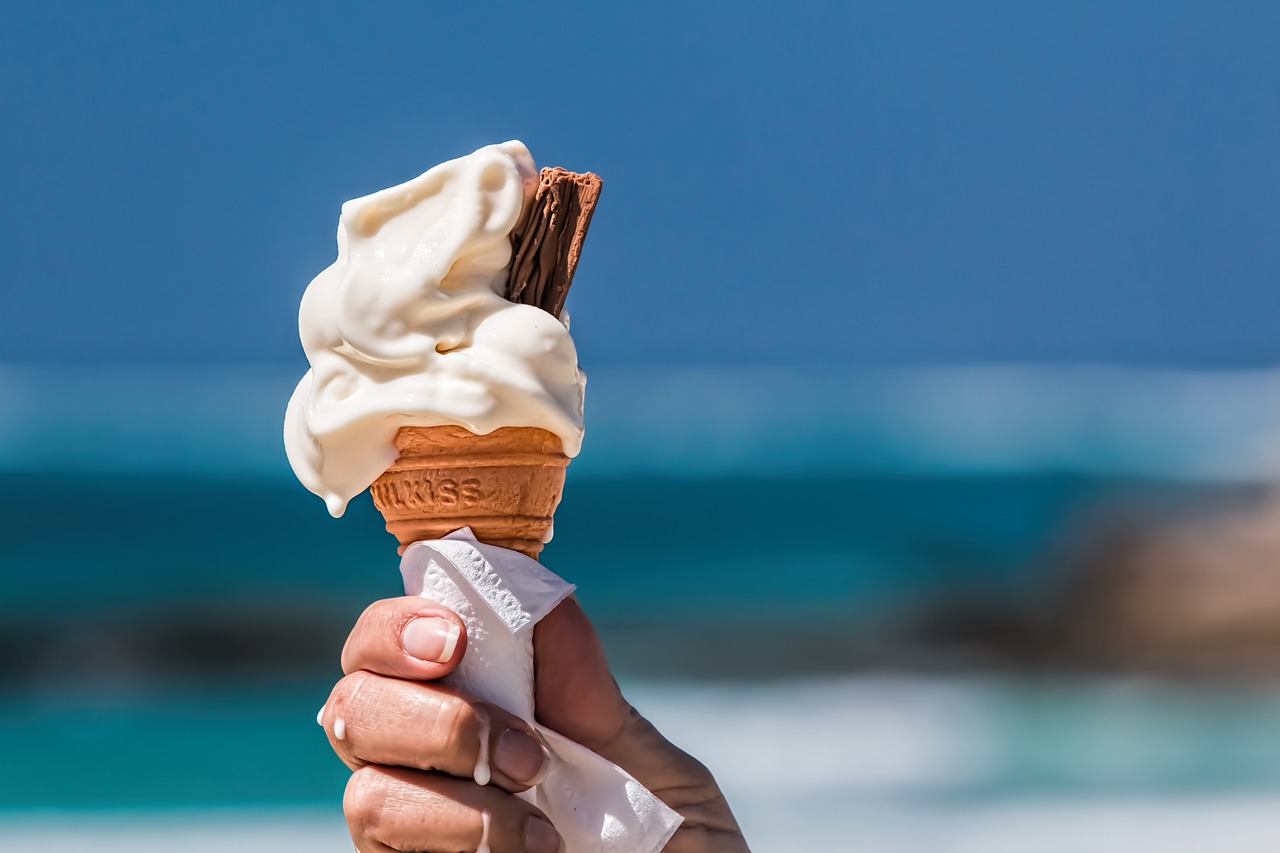 The main problem with fresh snack products is that people only have a finite time in which to eat them. If they are not consumed in this time the snac 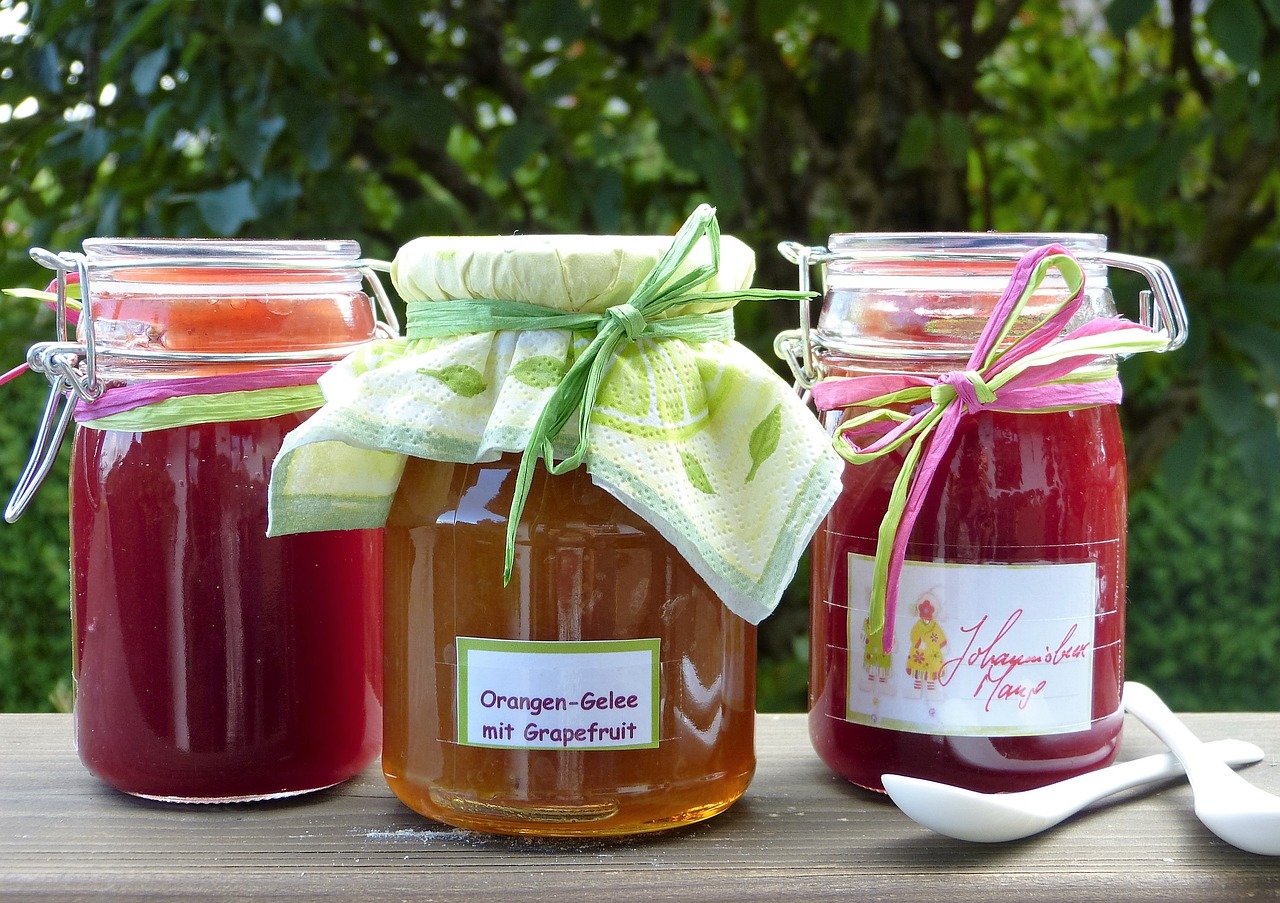 A fruit preserve can be made by mixing fruit with some form of preserving agent such as acid. Preserves tends to be stored within jars and can have a